How to answer Prompt 3 of the Common Application 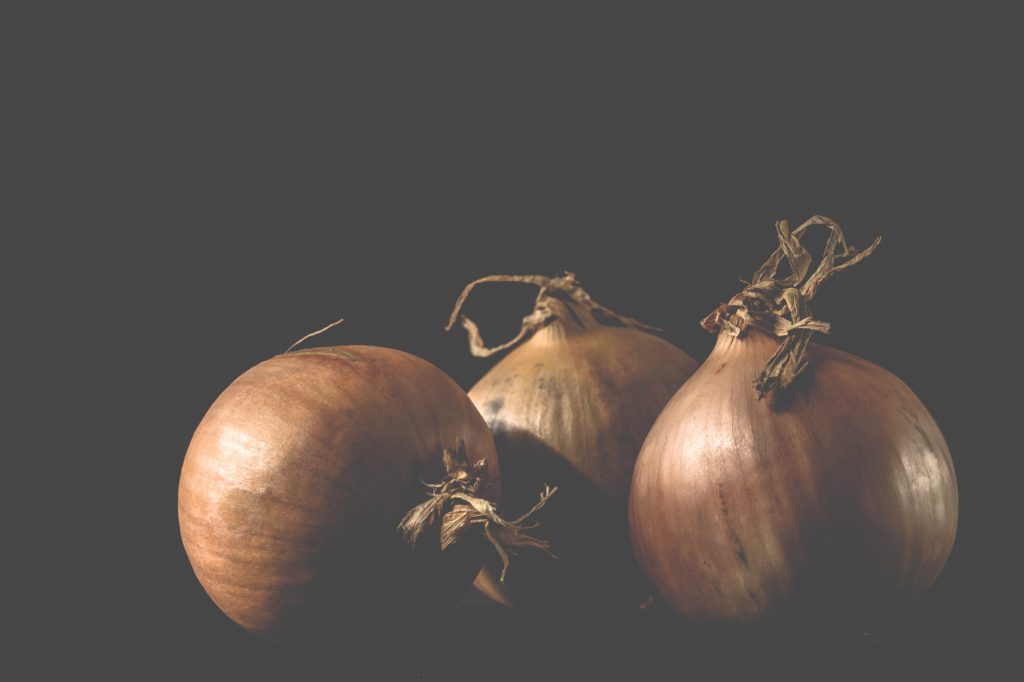 Common Application Prompt 3: “Reflect on a time when you questioned or challenged a belief or idea. What prompted your thinking? What was the outcome?”

It will most appeal to writers who are:

To make a compelling piece for Prompt 3, it must start with the scene in which you questioned a belief or idea. To flesh it out, try to imagine the scene as if it were in a movie. What did the room look like? Who were the other actors? What needs to be included? What doesn’t?

When I think of Prompt 3, I keep coming back to a section of Julie and Julia. In the movie, Julia Child has enrolled in a French cooking class at Le Cordon Bleu, despite the reluctance of the head mistress. The class is for professionals and is populated solely by men. In a pivotal scene, Julia is shown among them as they showcase their knife skills. Quickly, the men each have a pile of chopped onions beside them, while Julia is painstakingly slicing through her first. But in the next scene, Julia is shown in her own kitchen with a veritable mountain of chopped onions beside her, one so large it causes her husband, upon entry, to start tearing up immediately.

Watch the video to see the outcome.

These scenes show Julia’s response to an assumption or prejudice, which can be a subset of a belief or idea. The first scene in your essay should be like the scene where Julia is faced with the head mistress, who assumes she cannot hack the class. (Keep in mind, the moment where you challenged a belief or idea does not have to have happened to you — it could just as easily be someone else).

Now let’s go back to the wording of the prompt: “What prompted your thinking?” Answering this question is an invitation for you to speak about your background or what makes you, you. It’s very important that your essay reveal a value (click here for a list of values) of yours or a defining story from your background that is vital to your moral code. This is your chance to explain why you challenged that belief or idea the way you did and how it became important to you in the first place. If this experience also speaks to what you want to pursue as a career or what you want to major in, great; say that here.

(You’ll note this scene is lacking in the Julie & Julia video because her background is already addressed earlier in the movie.)

Then you must address what you did about your challenge. Julia responded by cutting a whooooooooole lot of onions. What was your approach?

Finally, we see that Julia was successful in her bid to change minds. But just because she was victorious does not mean that you had to be. In fact, your essay will be just as strong if you weren’t. Remember that the only goal in Prompt 3 is honesty.

As I said earlier, the biggest potential pitfall in Common Application Prompt 2 is not talking about you, but talking about an issue. Always make sure the focus of your piece is not on it, it’s on you. If anything, you are using the issue (the onion!) to show who you are.

Head back here to read tips for other Common Application prompts.