How to write a killer law school personal statement 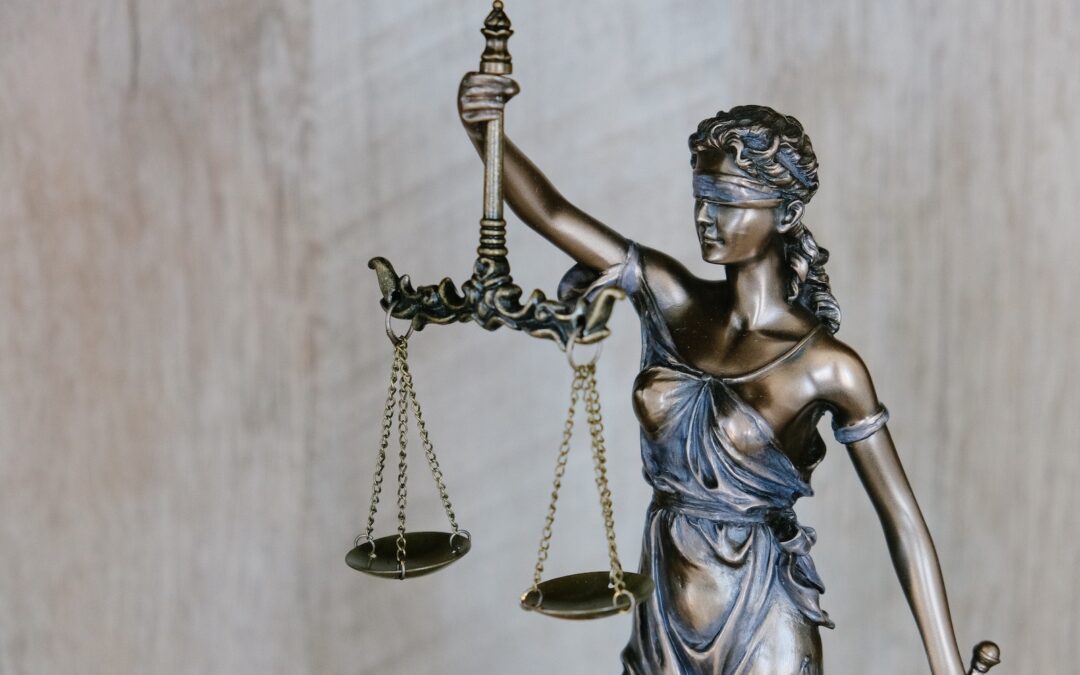 Listen, I’m just going to be honest and hope you’ll thank me later. If I have to read another law school personal statement that starts with a quote from Ruth Bader Ginsberg, I’m going to scream. In fact, the fastest way to get an admissions officer to sigh wearily at your personal statement is to open with any type of quote by anyone.

The thing that so often befalls the law school personal statement is students feel pressure to convey loftiness. They have passion for what they are about to embark upon, so they use words like, well, embark. And sentences like, “Outcry against this oppression boldly tipped the balance on the scales of justice.” Often, because students are not in the habit of being lofty (who is?), they turn to quoting others who are historically known to have been. Abraham Lincoln. Thurgood Marshall. Cicero. Which means these students are starting their personal statements with words that aren’t their own.

The thing is, you’re not a lawyer yet. You’re just you. You may really want to convey that you want to be a lawyer and that you’ll be a good one, but your admissions officer is looking to your personal statement to figure out who you are and what you’re about. Nothing more, nothing less. So you’d be far better off keeping it real and giving them a clear picture of who that is.

How to do it? You make your argument by telling stories about yourself. Nothing more, nothing less.

Before you start writing, first look up what traits good lawyers possess. I’ve done some research (and had it confirmed by my friend Ms. Jessica Crockett, J.D.). and you should too. In the end, I’ve found that good lawyers should:

When I asked Ms. Crockett which skills were most important, she pointed to the top three traits on the list, which I found really interesting. Surprised that being persuasive or good at debate wasn’t higher on the list, she said this: “Everyone thinks that good lawyers like to argue. But in general, I haven’t found that to be true. People think that being argumentative gives you the ability to argue both sides. I disagree. I think it keeps you from knowing when to shut up. You need to make your points efficiently and not argue your client into a hole or a corner. You are an advocate, you aren’t there to bicker.”

What that means for you? Starting your essay by writing, “I knew I wanted to be a lawyer when I had a two-hour argument with my baby sister about the merits of mustard over mayo on a bologna sandwich” isn’t the way to go. First off, the “I love to argue” argument is so over-used it’s cliché. But second, being argumentative may not be the impression you want to make on your admissions officer. Can you imagine a class of 100 people who love to lock horns? (For more tips about what not to write about, click here.)

Instead, identify which traits on this list most encapsulate who you are. Then try to think about original stories in your life where you’ve exhibited those traits. These stories can include your:

HOW TO TELL A STORY

So let’s try an example. Let’s start your law school personal statement by describing an experience you had at the grocery store. 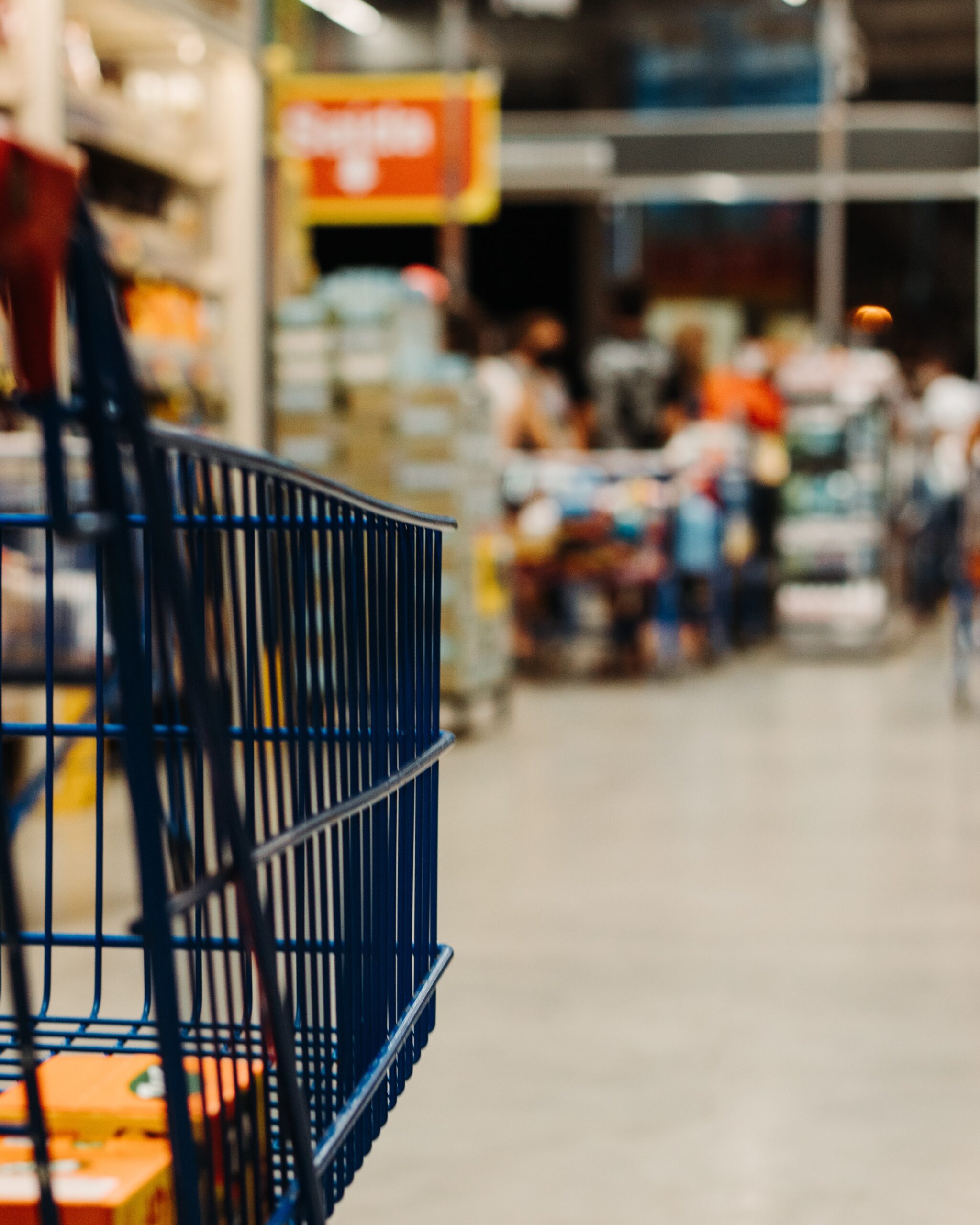 REVELATIONS AT THE GROCERY STORE

“I was standing at checkout mulling over whether to buy a box of Junior Mints when it happened. The mother in front of me was unloading her groceries with her three kids, two girls and a boy. As Go-gurt, mac and cheese, and a bag of apples rode down the belt, she pulled out a stack of coupons. And then it came time to pay.

“But her card was declined and then it was declined again. The look on and color of the mother’s face changed quickly and the boy looked behind him, at me, wondering if I had noticed. Soon the woman was frantically on the phone with, presumably, her husband. “What happened to the money?” she asked. And then louder: “But why did you take it?”

“I badly wanted to help her, but I was in college and the Junior Mints alone were a splurge. The cashier wordlessly started putting the unbagged groceries back into a cart and the woman fought tears. It was clear to all of us in line, which was long now, that the mother was stuck in something she badly needed to get out of. Desperate to create a distraction for her, I started talking to the woman behind me about the upcoming winter blizzard, hoping the conversation would create a kind of shield against the drama in front of me.

“Since, I have paid attention whenever I’m in the grocery store line. I’ve seen women, looking guilty and embarrassed, use food stamps and it’s made me think of the mechanisms behind that program. I’ve seen what people have in their carts and the government-required nutrition labels on their Oreos and Doritos. I’ve heard cashiers complain about their minimum wage. And of course I wonder about that mother and whether she was ever able to get unstuck.

“If you look closely, wherever you go, the law is a complicated net that surrounds just about everything we touch. It’s as huge and flawed as it is intimidating and beautiful. And I want to be a person who helps shape and defend it.”

You can see by the way this story is told that we are able to infer some character traits about the writer. She is insightful and thoughtful based on what she gathers from the experience. She is compassionate in that she wants to help. Because she can’t financially, she tries to protect the mother’s pride by distracting the people in line. Later, she quietly conducts research as she observes people. And most importantly, she builds an argument for why she has become passionate about the law.

Part of the way she achieves this is she relies on a small lens and populates it with details. Notice she describes just one moment in her experience: a moment a mother is finishing her grocery shopping. Then she explains what she, the writer, is doing by focusing on the most mundane details: The writer is lucky enough to be preoccupied with Junior Mints and noticing what is moving down the checkout belt. Details do two things. They:

WHAT TO WRITE ABOUT AFTER YOUR OPENING STORY

Remember your lists? And that you isolated the traits that both help define you as well as demonstrate why you’re suited to becoming a lawyer? After your opening story, I want you to write about the other reasons why you want to be a lawyer and, likewise, tie them to short anecdotes that demonstrate your traits. Obviously, these will be less detailed than your first story, but they will show different aspects of why you want to go to law school.

So this can include stories about your:

Whatever stories you have in your life bank that help build your argument for why you want to go to law school are the ones you should include.

Make sure you follow up each of your stories with insight that you’ve gleaned from them. So, if you’re writing about practicing your Spanish at a farmers market, tell your reader why you’re writing about that. Often, this means starting a paragraph with the words, “This is the moment I realized …” When using story, it’s important that you share your insight with your reader so he or she knows where you’re going with it, because sometimes the stories shared in personal statements — some of the best personal statements I’ve seen, in fact — don’t have an obvious connection to wanting to go to law school. 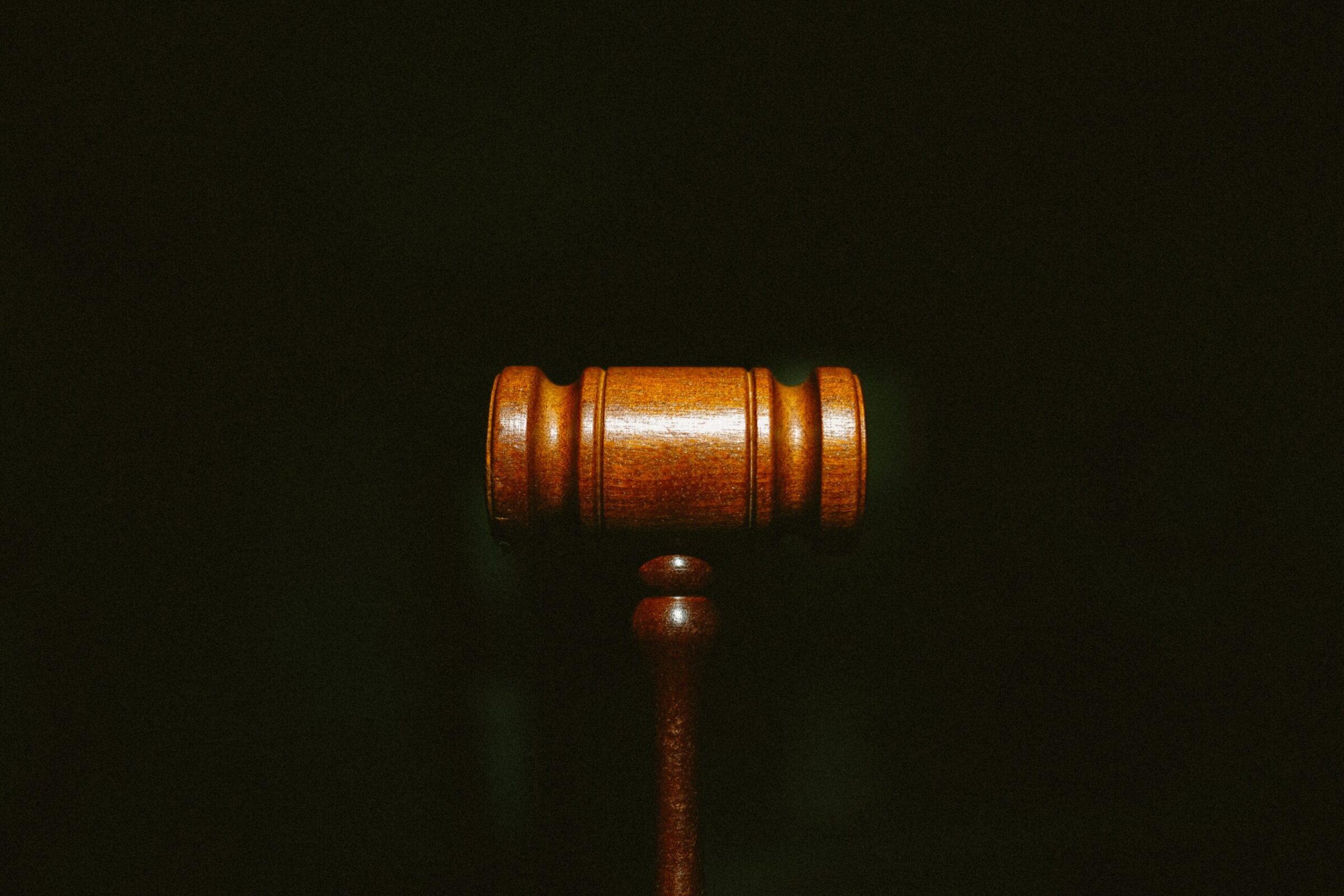 HOW TO END YOUR LAW SCHOOL PERSONAL STATEMENT

Once you have established what you’re made of and have demonstrated why you’re passionate about going to law school, I want you to answer this in your conclusion:

Most importantly, broaden my idea of you and your passion in your conclusion, do not simply restate what you’ve already told me. I know they often tell you to do this in essay-writing seminars, but a restatement is just another way of saying “repeat yourself.” With so few words to work with, you don’t have that luxury. So be sure your conclusion is a culmination, not a summation. It should soar. And leave me with a punch in the gut, just like your opening story did.

Know that you already have all the material needed to write an excellent personal statement for law school. Using these tips and tactics will help turn good into great. And, as always, if you need more help, don’t hesitate to contact me at tara@swayessay.com.