How to write your physical therapy personal essay 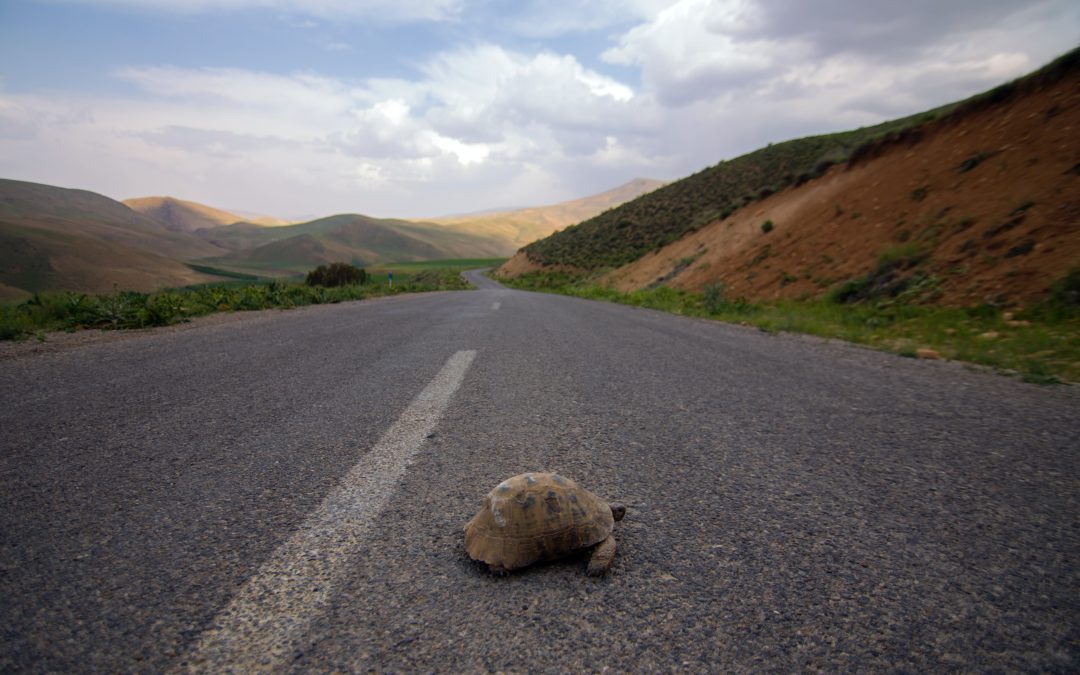 I’m a little bit in love with this year’s physical therapy personal essay prompt. I’ll admit it’s a strange thing to be in love with and, thinking on it, maybe I’m really just in love with the person who composed it. Either way, there is serious sass living between the lines of this thing.

If you haven’t already seen it, the prompt for the PTCAS 2020-21 cycle reads as follows:

“Every person has a story that has led them to a career. Since there are a variety of health professions that “help” others, please go beyond your initial interaction or experience with physical therapy, and share the deeper story that has confirmed your decision to specifically pursue physical therapy as your career.”

What I love about this is someone has clearly gotten fed up. It’s likely physical therapy schools were receiving versions of the same personal statements again and again and … again. Ones in which applicants wrote about how they knew they wanted to be a physical therapist:

And this person? The one who wrote this prompt? Was tired. Was unimpressed. And that’s understandable.

Second, you have to wonder how many times poor admissions officers have read about people discovering they want to be a physical therapist after they received P.T. for the first time and were wowed by their own progress. I think it’s safe to assume it’s as common as answering the question, “Why do you want to be a doctor?” by describing how you liked to “heal” your stuffed animals when you were a kid. Or saying you knew you wanted to be an engineer because you’ve always had an affinity for Legos.

Those stories have been so over-told that they have become cliché. It does not matter how well you write these stories, you will not make inroads with your reader because your reader will be asleep.

So. What does this physical therapy prompt want out of you? Happily, it’s very clear: you should be writing about a moment of confirmation. 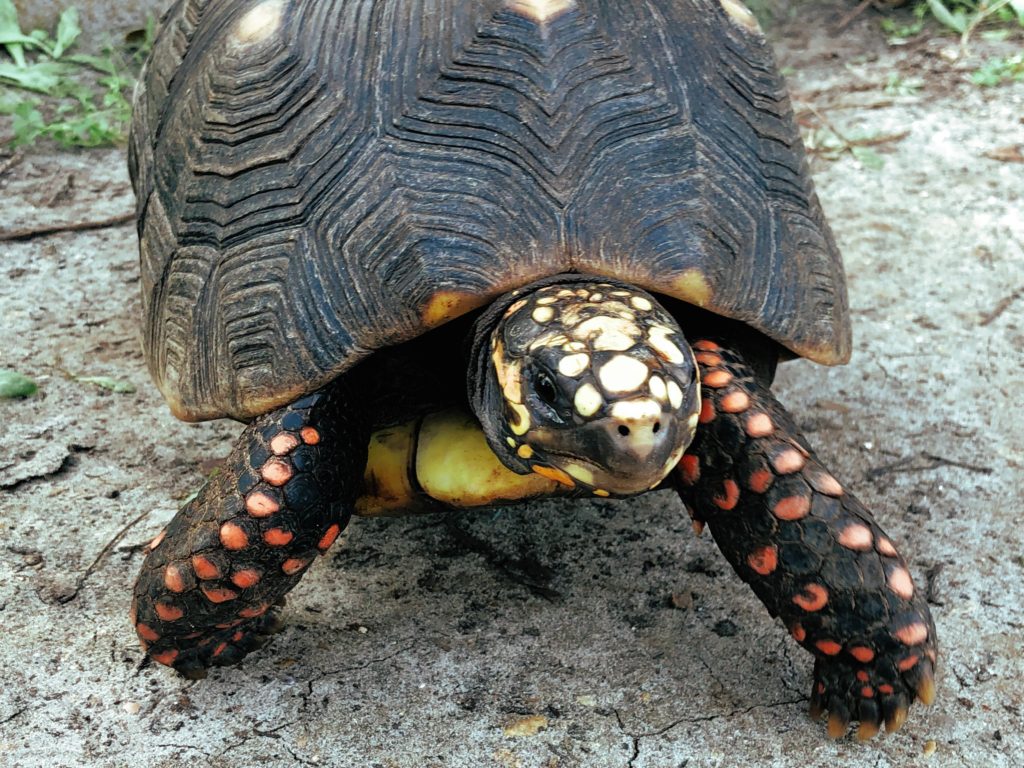 WHAT IS A MOMENT OF CONFIRMATION?

These are moments where everything, in a flash, comes together. Something happens, something changes, something begins. And you realize something important.

All you need to do is outline the moment when you realized, wow, this is it. This is where it’s been heading all along. I know this for the first time right now.

Whatever moment you choose, the prompt is asking you to get specific and dig deep by telling a story. This is actually great news for you. Telling a story is far, far more interesting than writing an essay. We’re also, in general, far, far more skilled at telling stories than we are at churning out boring essays.

That the word “specifically” is also in your prompt is also great news. Asking you to be specific is just another way of asking you to be detailed. And details are the funnest part about personal statements.

First, details help your moment/story come alive for your reader. To do so, you should address what was happening to every one of your senses at that time. So if you were on the side of the road with the turtle, what did you feel? See? Hear? Smell? Taste? Did you notice a cinnamon Trident gum pack in the ditch? Were you headed to karate practice? Did you consider not stopping for a second? Did you turn back? Was it spring? Were birds chirping? Were you afraid the turtle was going to bite you? Were you afraid it was going to be slimy? Or stinky?

Second, details show your reader how open and honest you’re being because you just can’t make them up. They help prove your story is true. That’s important for your reader to know in order to become invested.

After you’ve described your life-changing moment, you then get to explain specifically why this steered you toward physical therapy. Which means you get to explain what was going on in your head at that time. This generally invites paragraphs that start with, “This is the moment I realized …” And then you explain what you realized.

So, again with the turtle, what did you realize? That you feel compelled in every fiber of your being to assist reptiles (and people) make safe progress?

If you’re describing the kid freaking out in the library, did you realize you have the ability to break down tough things for people so they’re digestible?

If you’re describing the Scrabble game, did you realize you have an inordinate amount of patience?

All of these qualities are both yours and belong to the best physical therapists. So this is a big part of your answer. After all, you can convincingly answer why you want a specific career if you can prove to your reader that your personality is actually built for it. 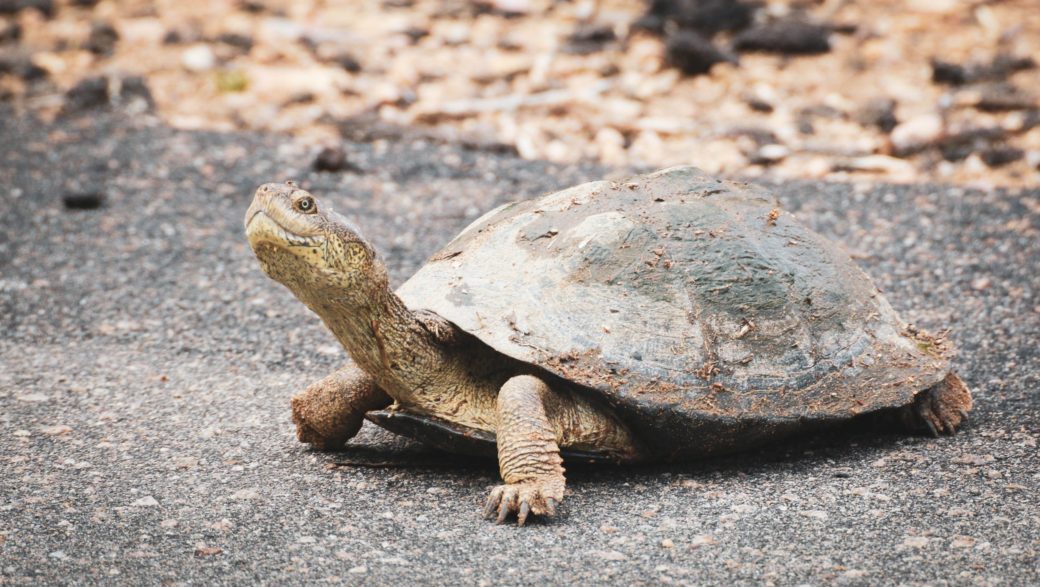 DON’T STOP WITH THE TURTLE

Because a moment of confirmation is when several pieces come together and click, you should feel free to weave in other parts of your life story in your essay after you’ve established your opening moment. So you should feel comfortable saying, “Standing beside this poor turtle, I realized I had felt this way when I …” Then you can fill in the blank. Was it when you shadowed a physical therapist? Or when coaching color guard? Or when you’ve been with your grandmother?

These examples shore up your answer and, although they might be more standard, together they all demonstrate (prove!) that you’re on the right career path. They also help you demonstrate other parts of your personality, background, education and/or goals.

I look forward to working with students to help answer this interesting prompt. If you’re looking for another example of how you can answer why you want a career in healthcare (without actually writing about healthcare), click here and skip down to the python runs into a poodle section. If you need any more guidance, don’t hesitate to contact me at tara@swayessay.com